Between 2013 and 2015 we led a ZTF/LSST precursor experiment with a small team at the Center for Mathematical Modelling and the Millennium Institute of Astrophysics. In the High cadence Transient Survey (HiTS) we looked for supernova explosions in real-time using the Dark Energy Camera. We optimized the survey (see this video) to find the elusive supernova shock breakout in red supergiant stars, designing and implementing all the image processing tools from scratch in the National Laboratory for High Performance Computing, our own real/bogus machine learning classification tools, and visualization tools to aid the discoveries during the observation campaign of about one week in early 2013, 2014 and 2015.

This experiment led us to form an interdisciplinary group focused on astroinformatics. It also made us realize the importance of processing large alert streams such as those produced by ZTF and LSST, leading to the creation of the ALeRCE broker.

The main scientific results from HiTS were the following: 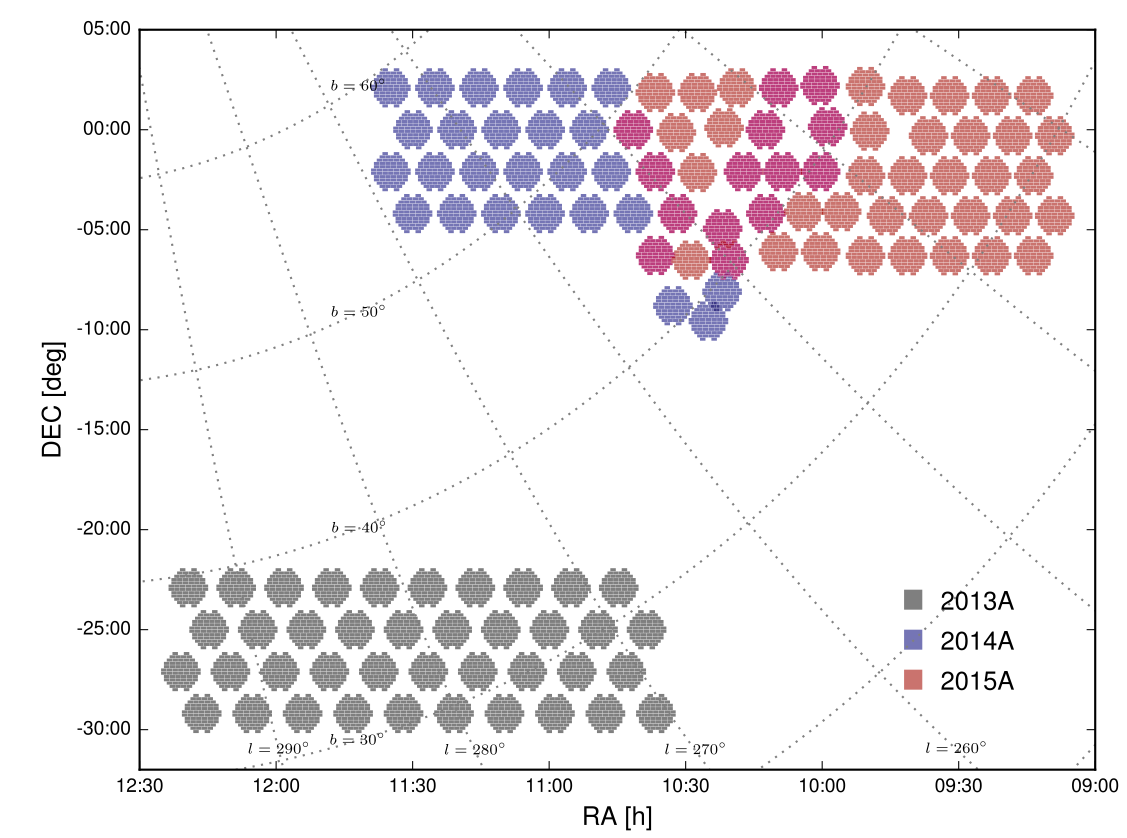 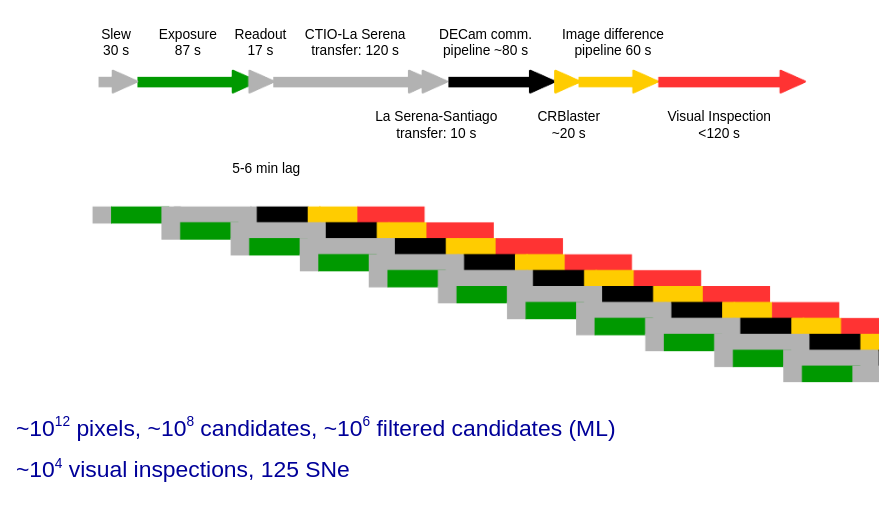 Figure 2: the HiTS image processing pipeline used in the 2015A campaign. The time from ingestion to inspection was of only a few minutes (Förster et al. 2016, ApJ) 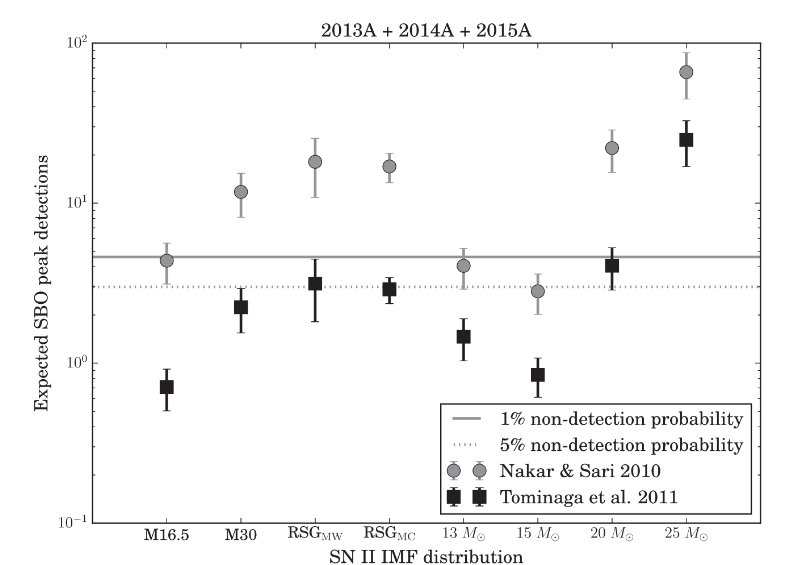 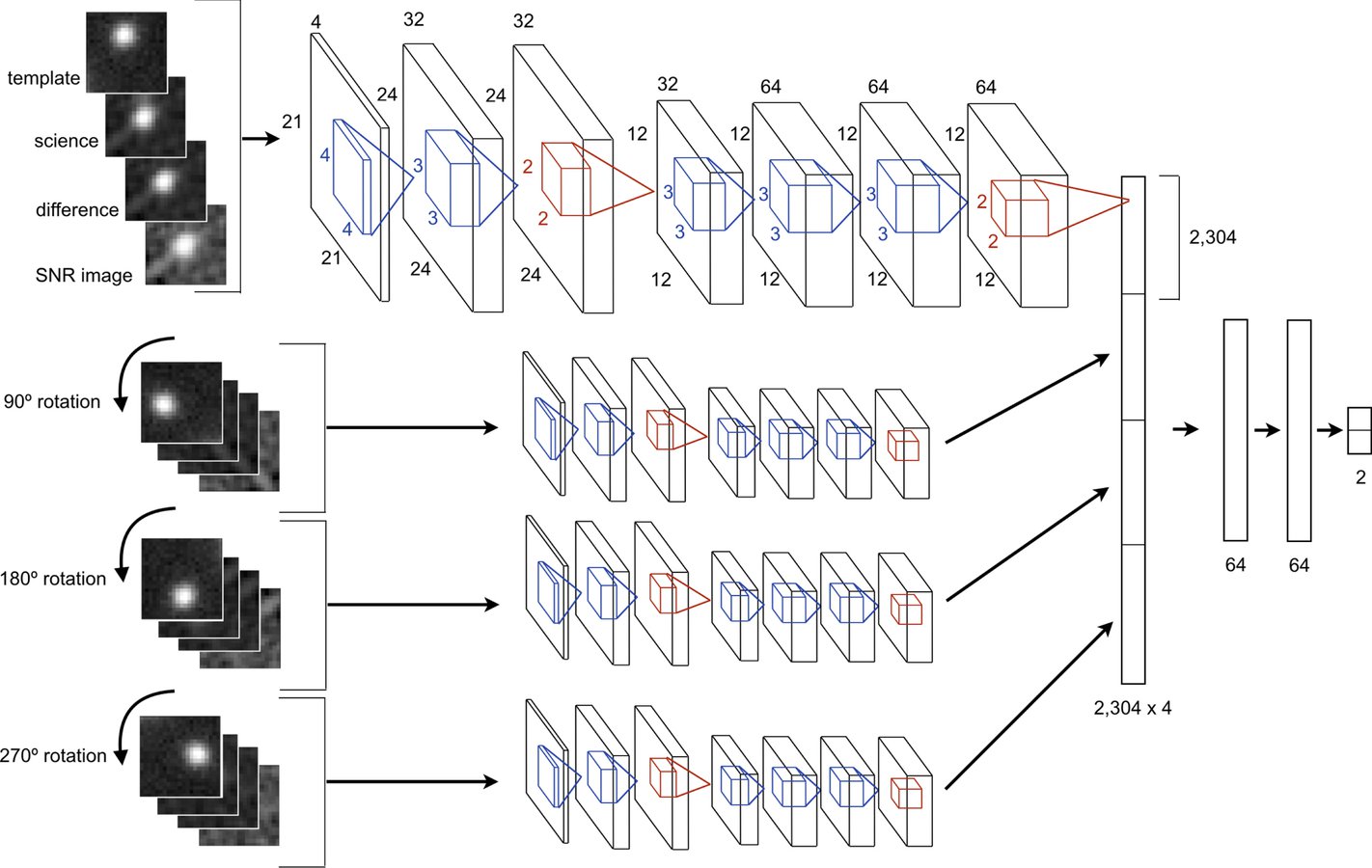 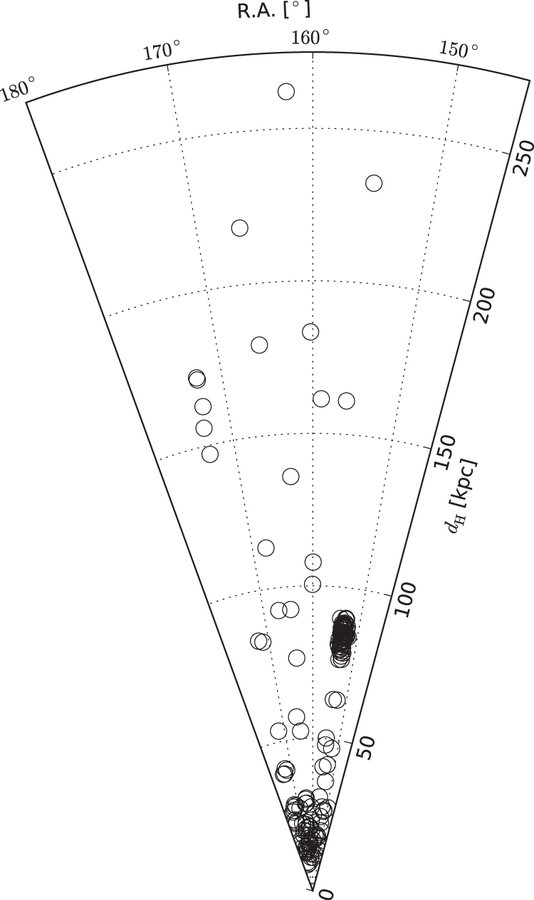 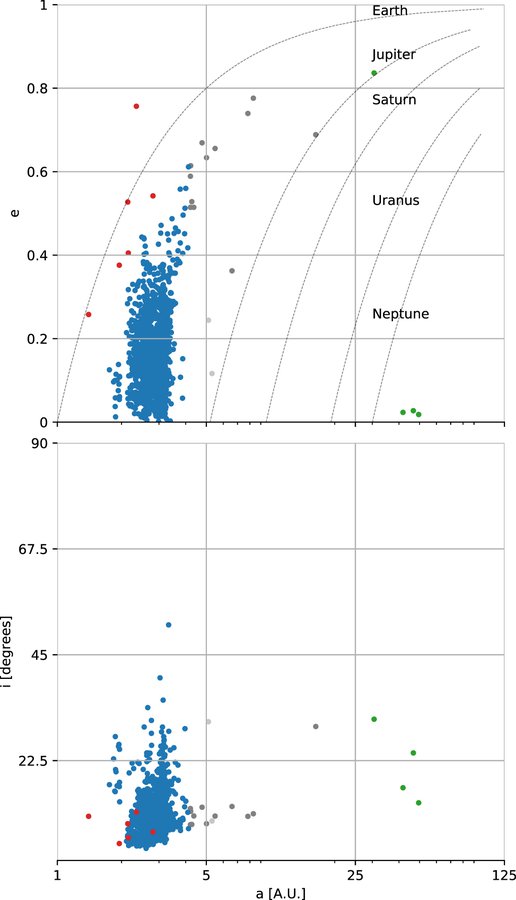 Figure 6: Orbital solution for all tracks detected in at least two nights that yield bound orbits and a maximum deviation of 2″ from the model. The lines show the solutions that share their pericenter distance with the outer planets. Near Earth Objects are shown in red, Main Belt asteroids in blue, Trans-Neptunian objects in green, and others in gray. No Centaurs were found. From Peña et al. 2020, AJ. 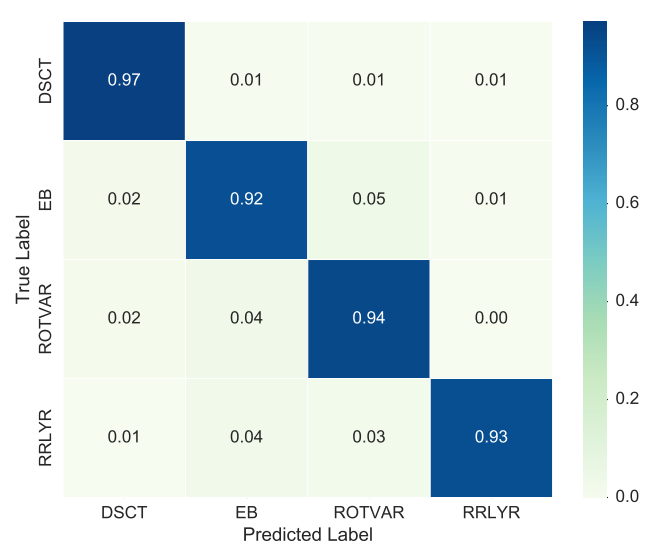 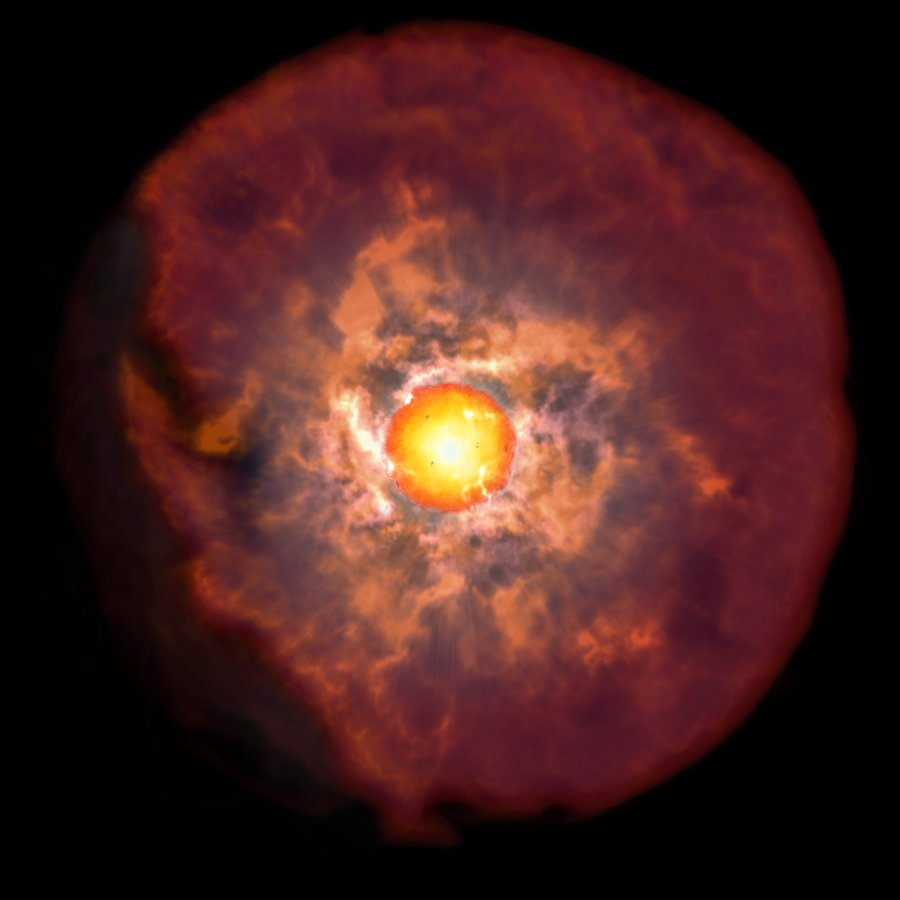 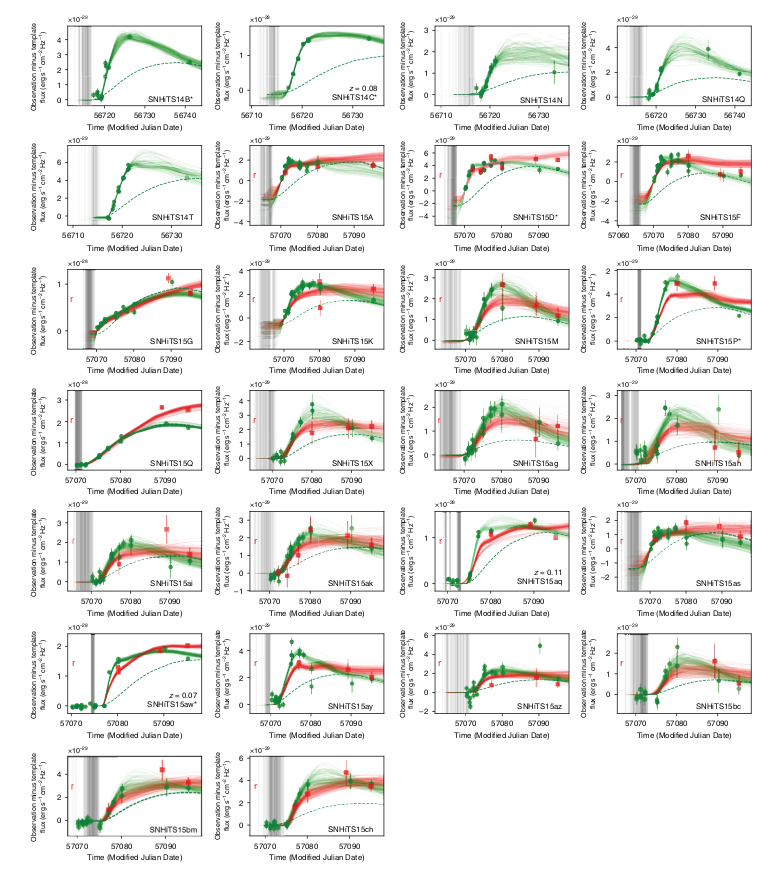